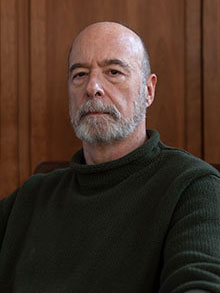 After working for three decades in film production, Rob Wright has now chosen to spend his time writing. He currently serves as associate fiction editor for Able Muse, and has been awarded three Fellowships in Literature from the Pennsylvania Council on the Arts. He has twice been nominated for the Pushcart Prize, and has published fiction, reviews, and poetry in Able Muse, Angle, Big City Lit, the Evansville Review, Measure, Rattle, String Poet, and the Schuylkill Valley Journal. A finalist for the Howard Nemerov Sonnet Award, he recently was awarded the Frost Farm Prize for Metrical Poetry and was honored to give a reading at the home of Frost in Derry, New Hampshire.

Signup for book & other news!